Marinated sirloin steak is stir fried with tomatoes and onions, then tossed with French fries and served over rice. 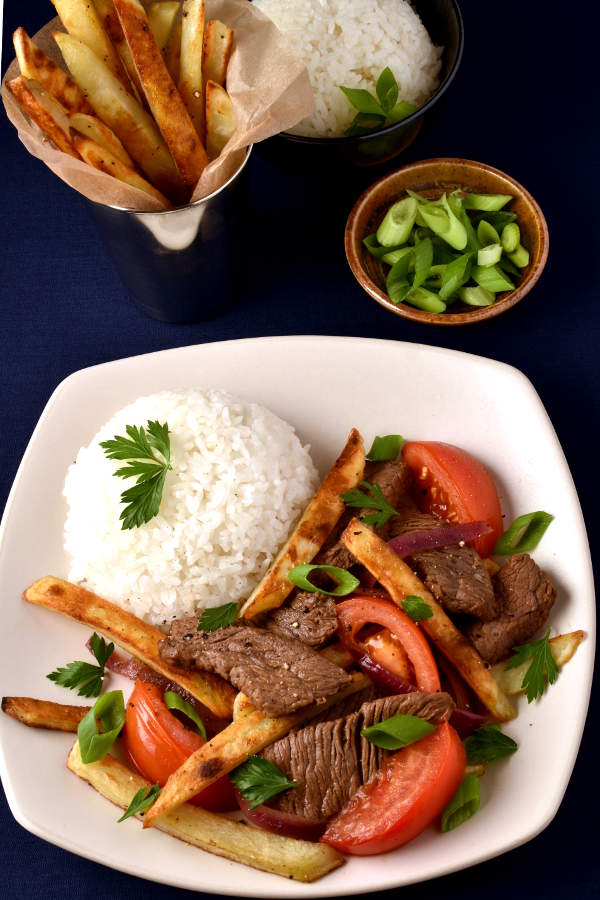 Last week’s recipe was from home. Today I’m sharing a recipe from my past travels. I’ve been very fortunate in that I’ve been able to take a trip once a year since graduating college. In 2013, I spent two weeks in Peru. Of every country I’ve been to, Peru was the most unexpectedly amazing. I knew Machu Picchu was breathtaking before I saw it, and that’s why I went. I didn’t know I’d be seeing a canyon twice the size of the Grand Canyon and snow-capped volcanoes around every bend. The country was filled with the kind of beautiful scenery that almost spoils the little scenic views at home.

I ate lomo saltado multiple times in Peru. Back then, I wasn’t into food photography, and I didn’t have a camera capable of taking good shots in dimly lit restaurants. So I don’t have a good picture of anything I ate there.

Instead, here is a photo of some llamas on the trail to Machu Picchu: 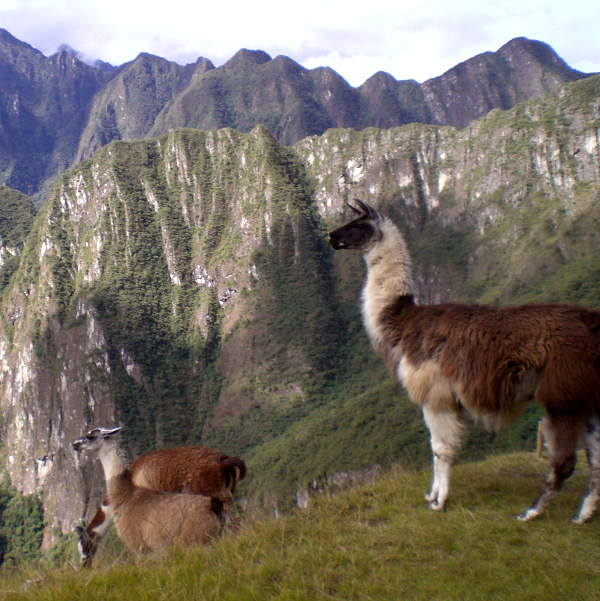 Back to the dish. A significant minority of Peru’s population has Chinese ancestry due to large waves of Chinese immigration around the turn of the 20th century. Chinese and Peruvian fusion cuisine, called chifa, became very popular. Lomo saltado is such a well-known chifa dish that it’s considered part of mainstream Peruvian cuisine now. You have the Cantonese elements of a stir fry with rice, and then you add Peruvian ingredients like tomatoes and potatoes (both of which originated in South America). Chili pepper is also sometimes used, but I left it out of my recipe because I’m a wimp when it comes to spice.

We are combining three of Jonathan’s favorite foods: steak, fries, and rice. What’s not to love?

I looked at many different recipes and descriptions of lomo saltado online before making my own, but I want to credit Skinnytaste with the idea to use oven fries.

Here are some of our ingredients: sirloin steak, tomatoes, potatoes, red onion, green onions, and garlic.

Our steak getting ready to marinate: 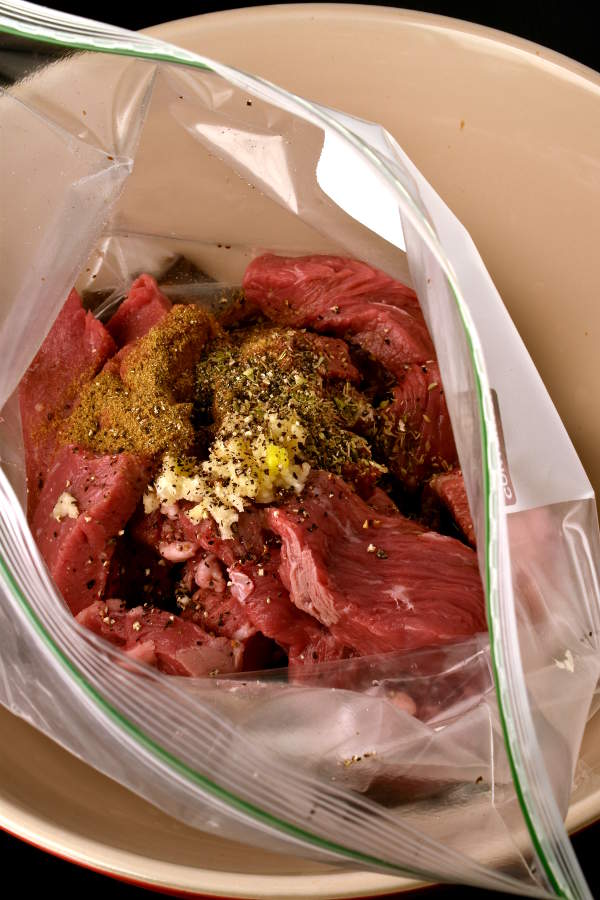 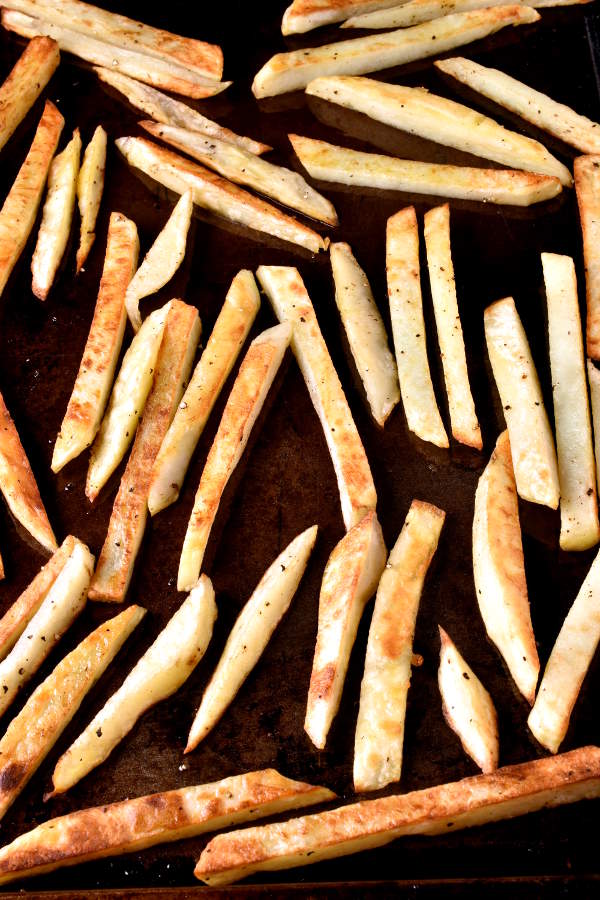 The fries are supposed to be mixed in with the stir fry. If you want to keep the fries as crispy as possible, you can serve them on the side. But part of the beauty of this dish is eating a fry from the bottom of your plate that’s soggy with meat juice. 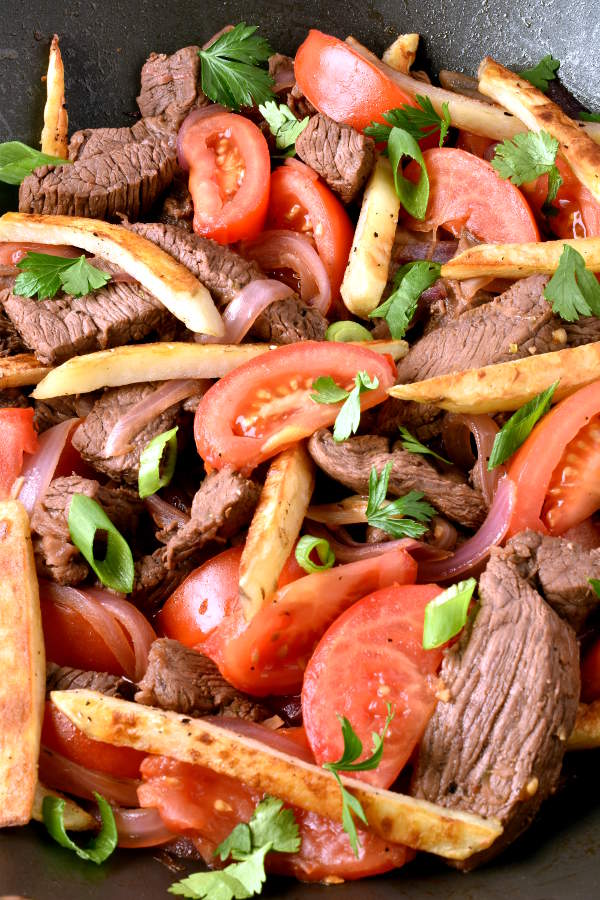 There are many reasons to visit Peru, but you can enjoy lomo saltado right at home! 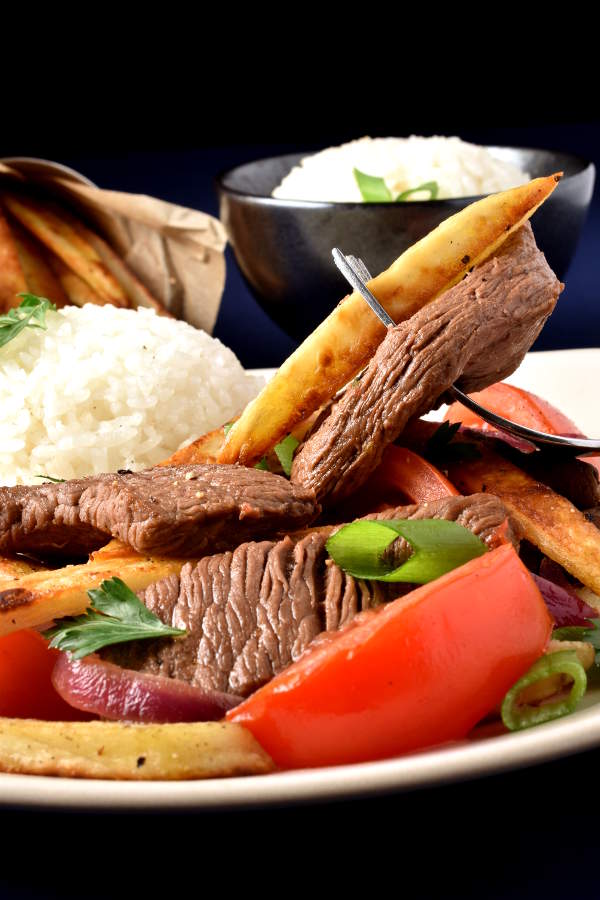