Roast pork tenderloin with apples served with apple cider and sage pan sauce is the perfect cozy fall dinner. The sweet and savory flavors in the sauce, from apple cider, shallots, sage, and cinnamon, dress up tender roast pork medallions. 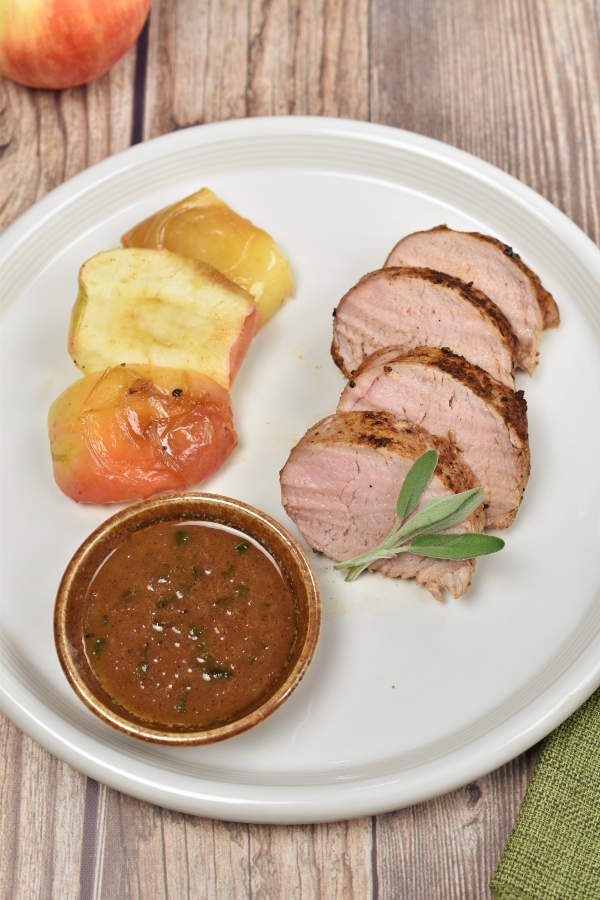 Hope you are enjoying all that fall has to offer. Apples, pumpkins, winter squash, beautiful foliage, and some perfect weather, depending where you live. Tomorrow, October 11, will be one year from the day Jonathan and I got engaged, on a special leaf-peeping hike in New Hampshire’s White Mountains. If you missed the pictures I shared, check out this post.

The recipe I’m sharing today is bursting with fall flavor from apples, apple cider, cinnamon, and sage. It’s a roast pork tenderloin, which is very easy and quick to roast, served with roasted apples and the best apple cider pan sauce. I shared another pork tenderloin recipe this same time last year. While I love the homemade potato dumplings from that recipe, the side of roasted apples with today’s recipe takes much less time and is more weeknight appropriate. Still, if you haven’t tried those potato dumplings, I highly recommend…

Here are some of the main ingredients. Those are two pork tenderloins, which is enough to serve about five people. We also have some fresh sage, apple cider, a shallot, cinnamon, two apples (I used honeycrisp), and some maple syrup. 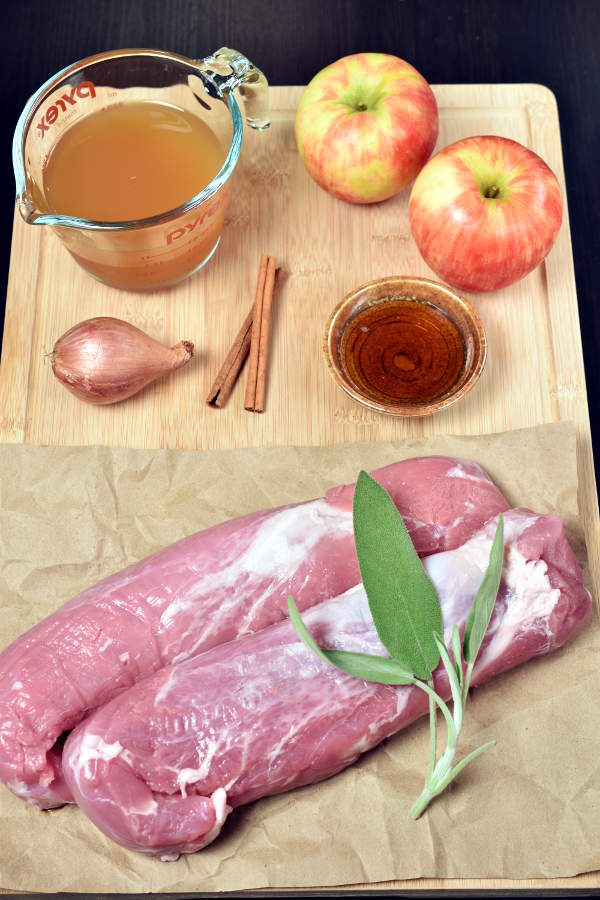 I started out by browning the pork. Then I transferred the pork to a baking dish to finish in the oven. I used that skillet with the browned bits from the pork to make my pan sauce. 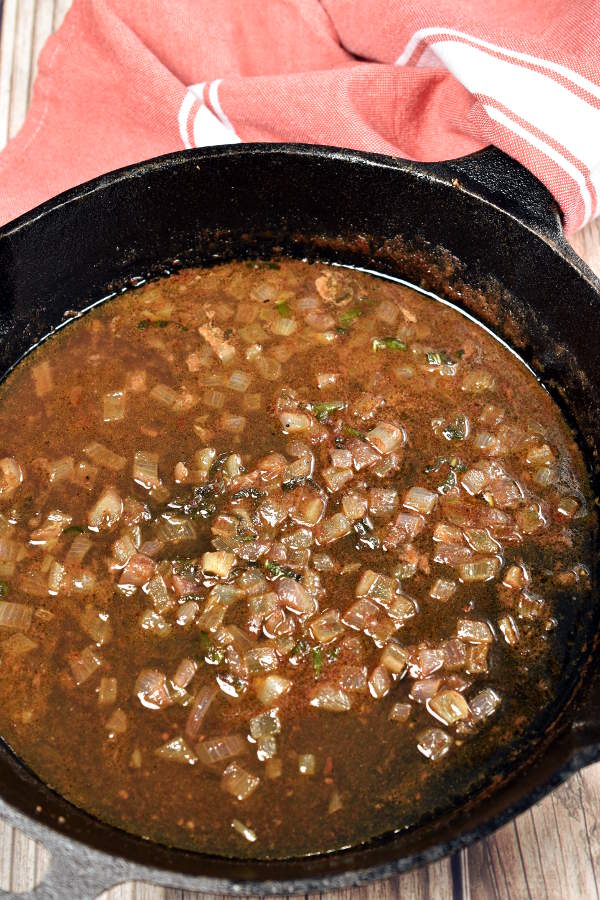 It’s not necessary, but I like to puree the sauce in a food processor to get a smoother sauce. 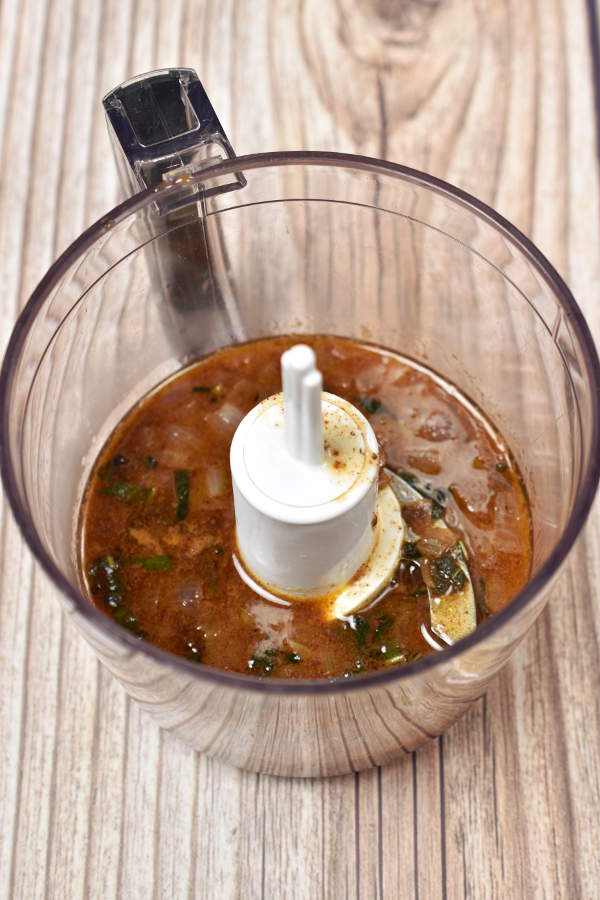 Shortly after the sauce was done, I took the pork and apples out of the oven. 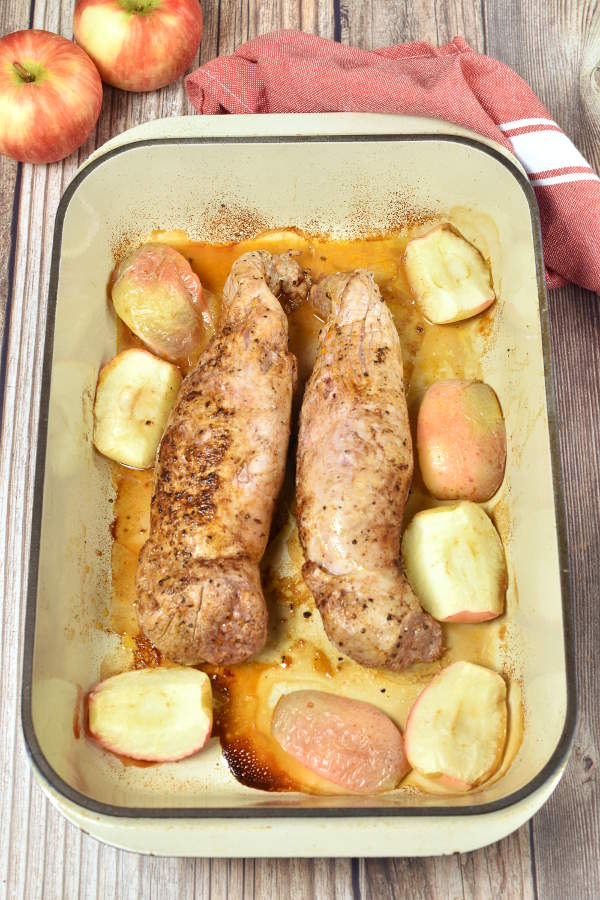 Enjoy with your favorite vegetable and/or starchy side. The pork would taste great with the oven roasted potatoes included in last week’s post. 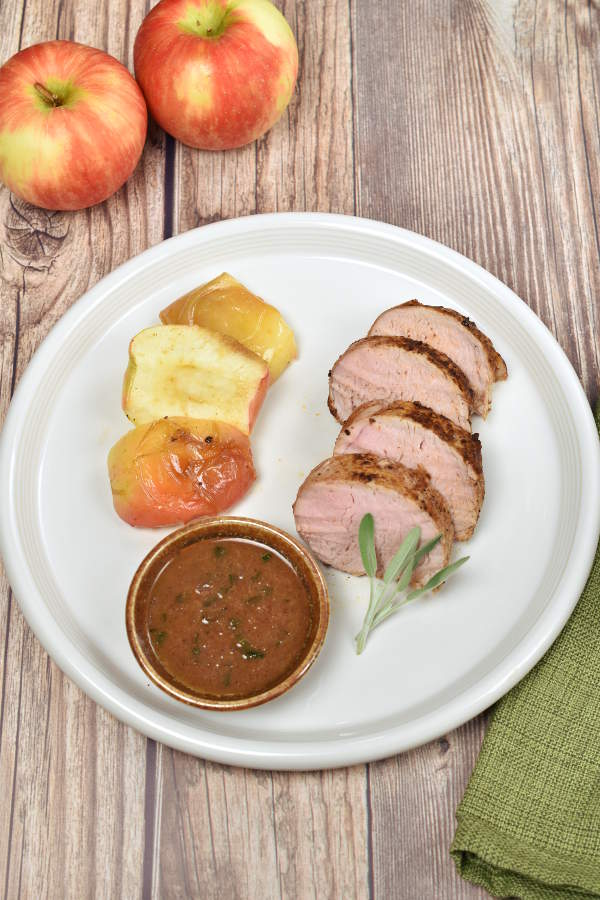 Make sure to smother with pan sauce! 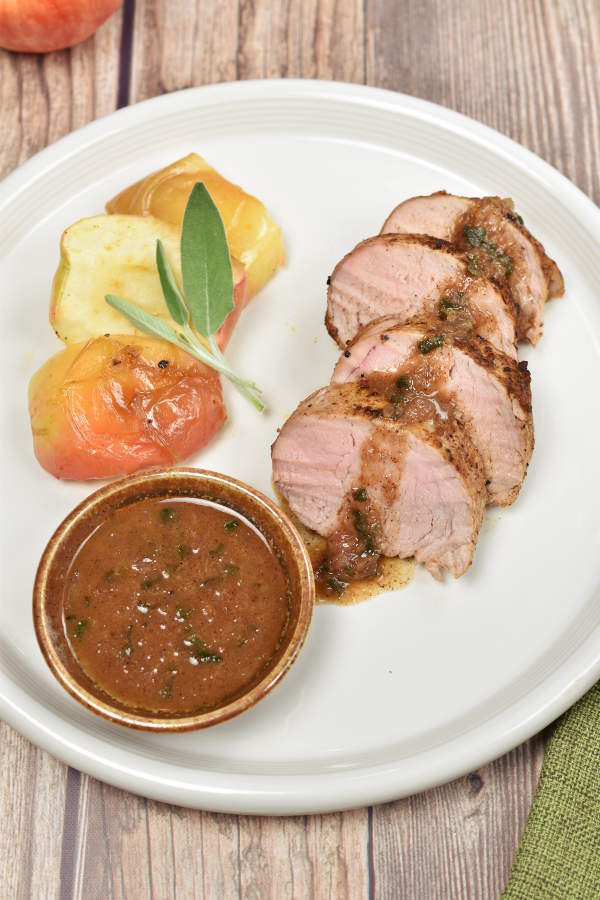