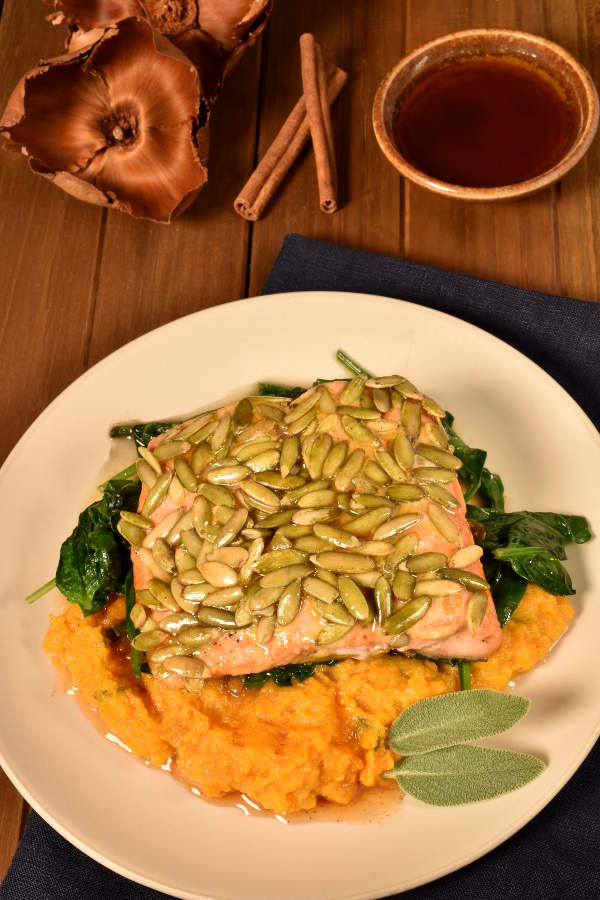 I know we still have another couple days, but it really feels like fall now. On the days I go to Boston for work, it’s dark when I walk to the bus in the morning and dark when I walk home from the bus at night. (Jonathan would drive me, but I enjoy this walk.) When I walk by and trigger someone’s motion sensor outdoor light, I can usually see one or two cottontail rabbits hop off into the bushes. I can hear the wind rushing through the leaves, which are already starting to turn, and I’ll be wearing a jacket, even though it’s still hot during the day. I love these crisp cold mornings and evenings of fall.

I’ve been working some extra hours at my day job this week and last week, and Jonathan’s been really helpful cooking dinner those nights. He also took me apple picking last weekend, which is probably my favorite thing ever. The picture on my About page is a picture he took the first time he took me apple picking, a couple years ago now. When they’re in season, I’ll eat at least one apple a day. I can never bring myself to eat those imported apples they sell in the supermarket during the summer, they just don’t have that same crisp and crunch as fall apples. I was so excited to go to the orchard and pick our own Honeycrisp, McIntosh, and Cortland apples.

Here’s a picture of us on the hayride out, with some dirt on my camera lens: 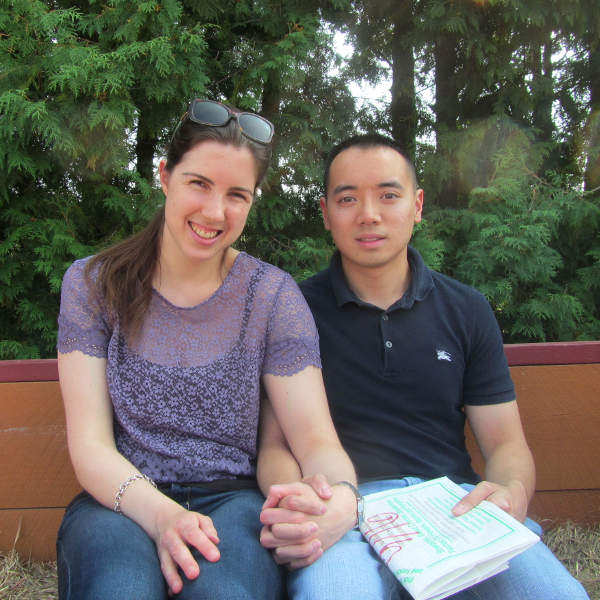 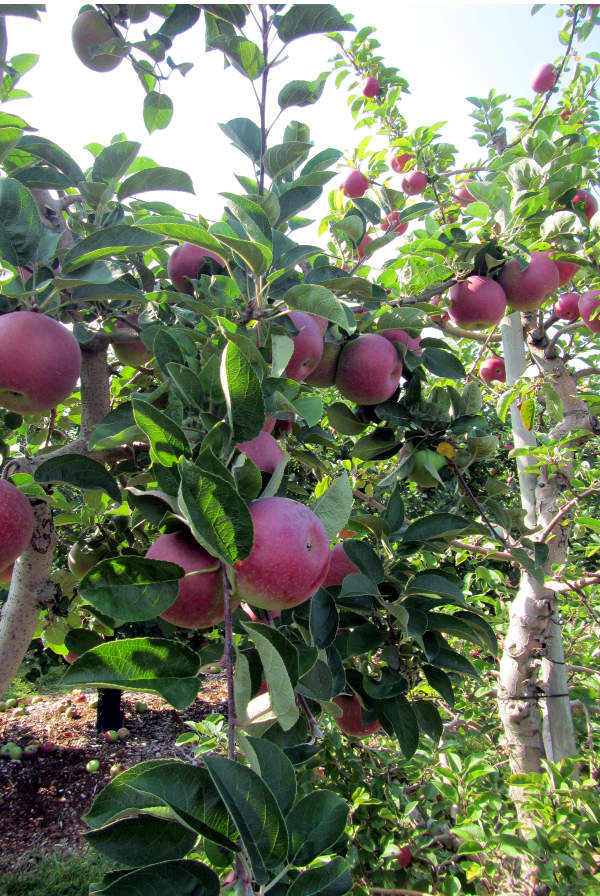 Us squinting into the sun… it was hot out! 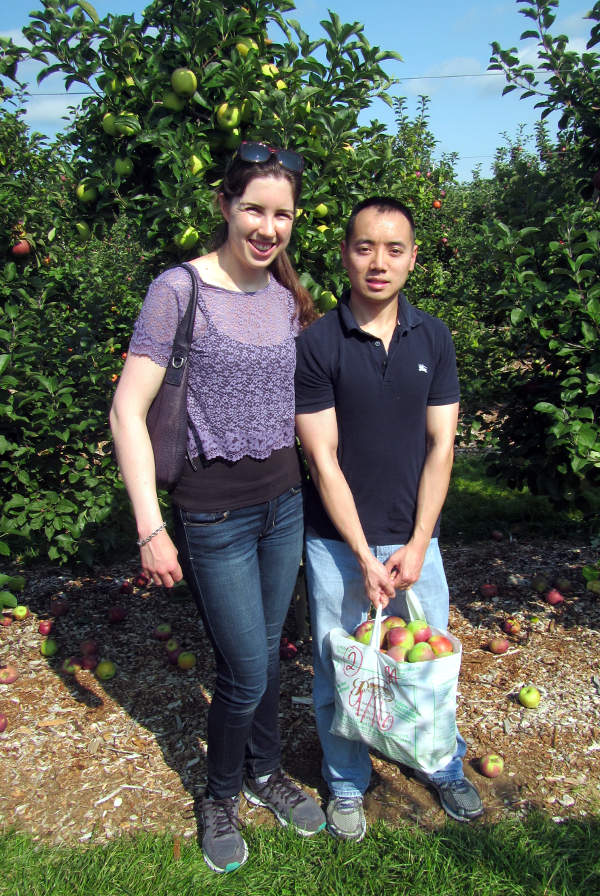 And we saw some bunnies at the petting zoo area of the farm: 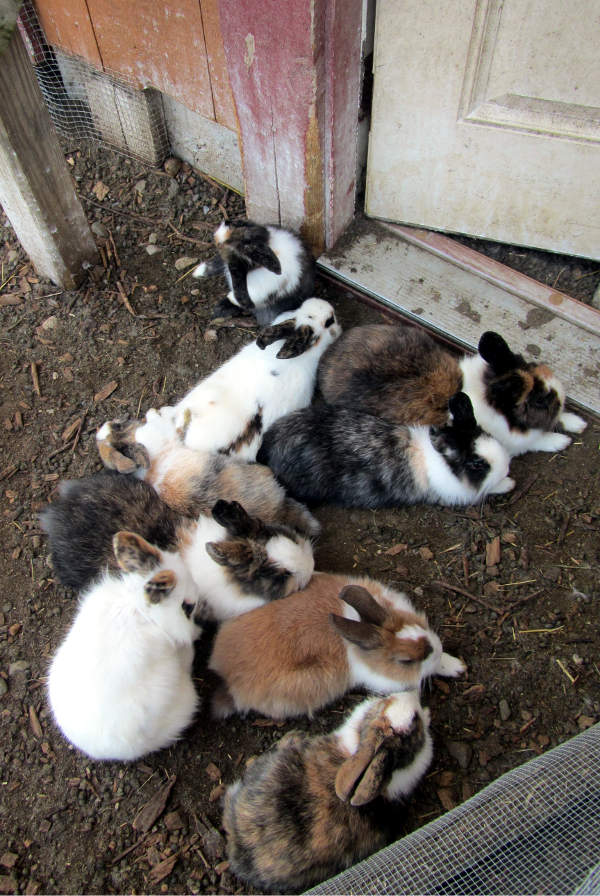 I used to hate September because it was back to school month, and I didn’t like school. I was a good student, but I’d just rather be doing my own thing, working on my own projects. Now September is my favorite month. Foliage, apples, pumpkins… I love Christmas cookies and chocolate oranges and snow, but I really think fall is the best time of the year.

Now all of this brings us to the controversial fall question. Except now it’s more of an August question, and I’m a month too late.

Love it or hate it?

But first, another short story. I never drank coffee when I was in college or the first few years after I graduated. I didn’t like the taste, and I didn’t need the caffeine. After I’d been working a few years, I decided I wanted to try it again. I needed the energy boost. I’d always loved the smell of coffee, just not the taste. I started drinking lattes because they didn’t taste too coffee-ish to me. (I’ve since worked my way up to drinking coffee with a little bit of milk, no sugar. Two cups every morning after the gym.) So I had been drinking an iced latte a couple times a week, and then it was fall. I realized, I can finally taste the famous Pumpkin Spice Latte!

I stopped by a Starbucks on my way to work. I was so excited, I didn’t even mind the line. I took my first sip before I left the shop.

There are enough cloves in there to kill someone!

And that’s when I realized I am not a pumpkin spice person.

I do like pumpkin itself, and I’m fine with pumpkin scones, pumpkin muffins, etc., as long as the spice isn’t too strong.

Here are some of our ingredients: salmon fillets, pumpkin seeds, sweet potatoes, spinach, garlic, sage, and cinnamon. I used wild coho salmon. (It looks healthy when I leave the butter out of the photo, wink wink.) 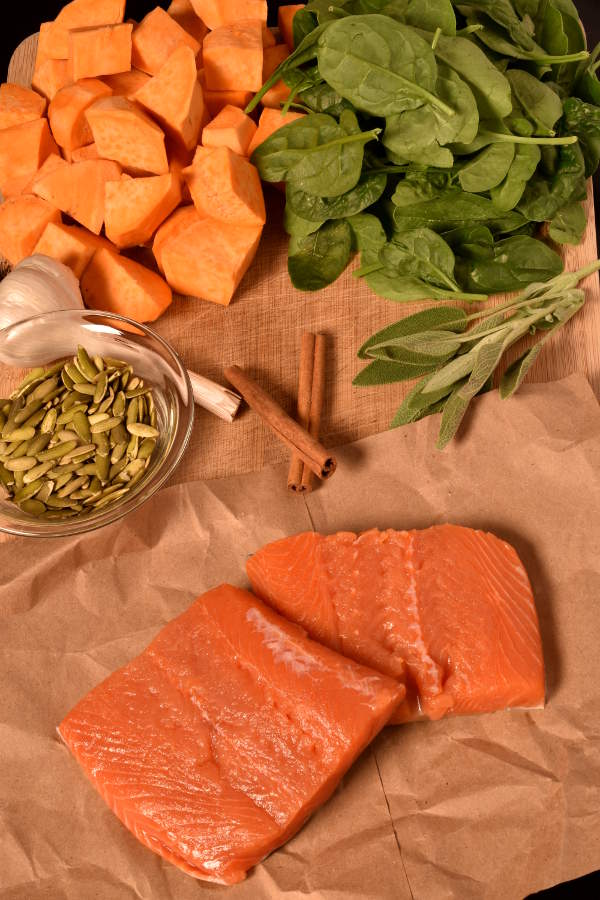 Actually, even with the butter, this dinner is still pretty healthy.

First I boiled the sweet potatoes and mashed them with some sage butter. 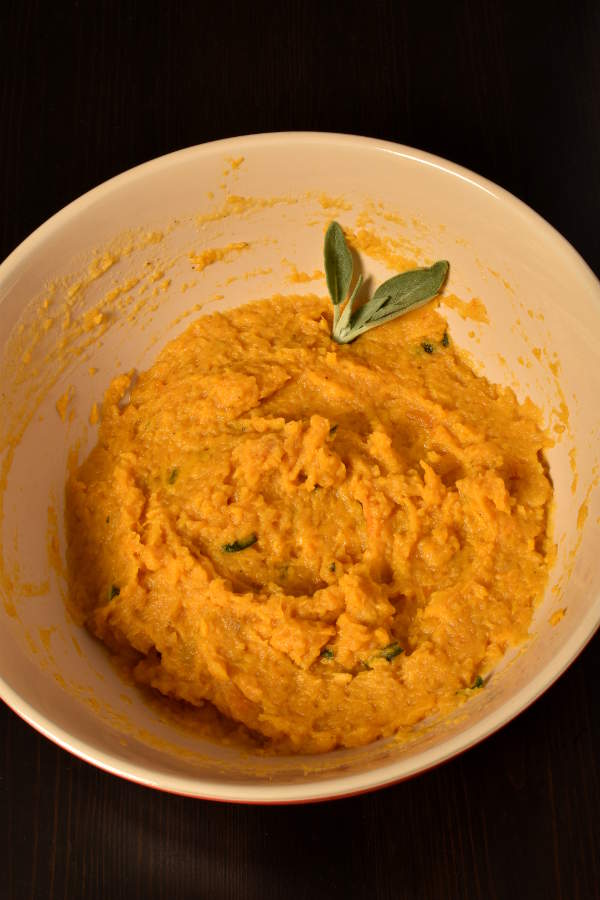 Then I made a simple apple cider glaze. 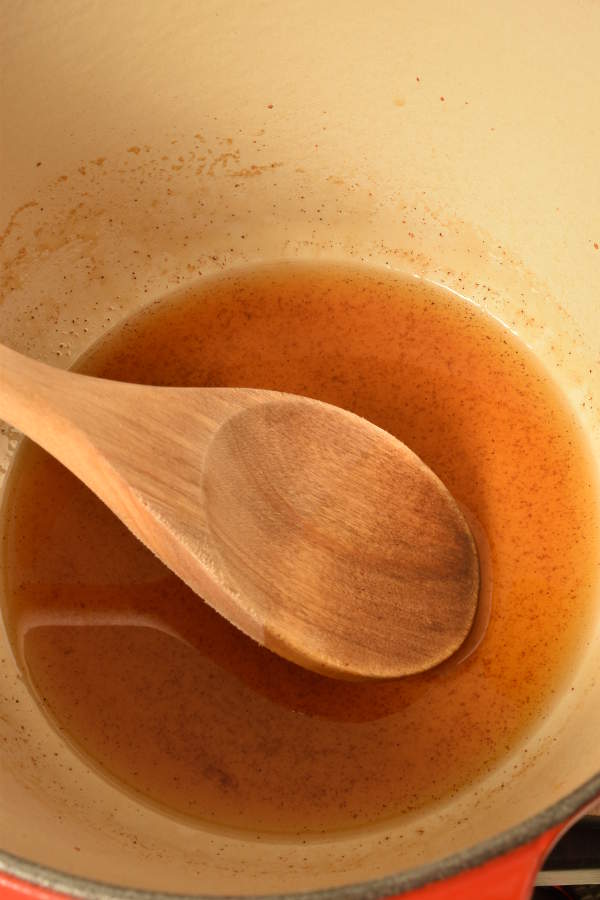 I made a crust for the salmon with the pumpkin seeds. I seared it and finished the fish in the oven. 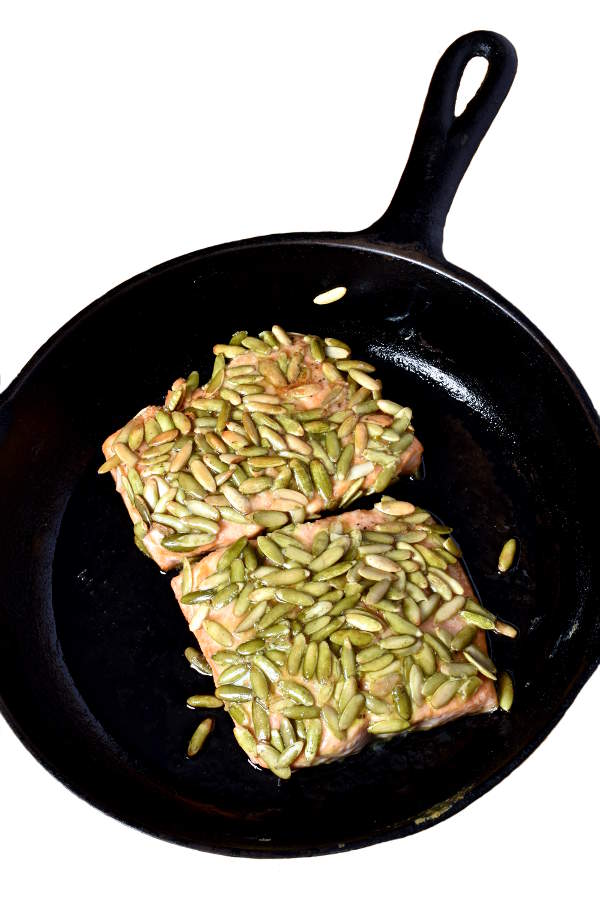 The spinach is sautéed with butter and garlic. So there you have it. Some pumpkin seeds, some apple cider, some warm cinnamon… a healthy fall dinner.

By the way, if you’re looking for a cozy chicken dinner, last week’s post was my highest-viewed yet. Thanks for all the support!

Are you pro or anti pumpkin spice? Have you been apple picking yet? Let me know in the comments.

Sweet potato mash can be made in advance and reheated. If you’re really in pumpkin mode, you can mix ½ cup pureed pumpkin in with the sweet potato and/or substitute pumpkin pie spice for the cinnamon in the apple cider glaze.