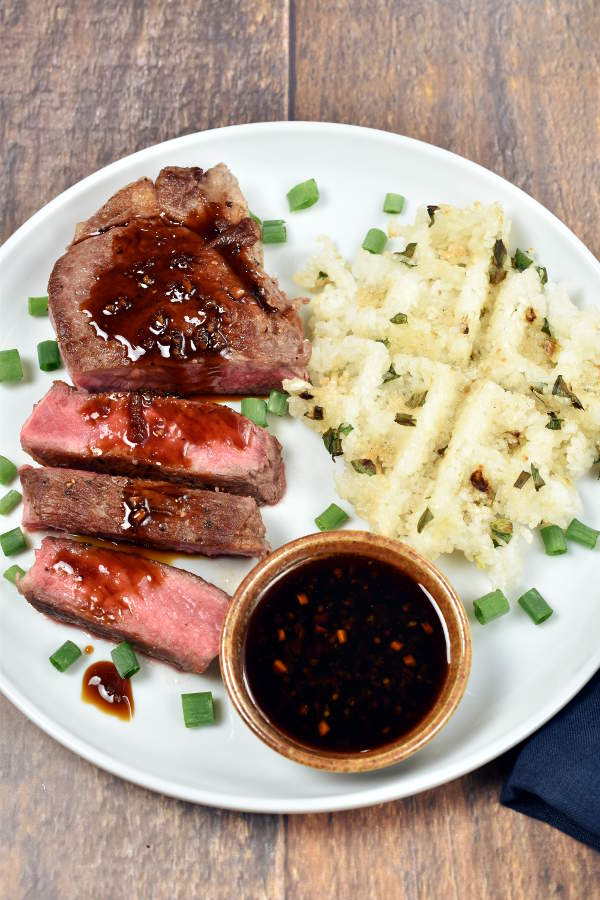 We’re back from the honeymoon, and I’m eagerly working on new recipes. I’m very excited to share this steak with a maple teriyaki glaze and fried rice waffles today.

On our trip, we went to Calgary and Jasper and Banff National Parks in Alberta, Canada. Those parks are part of the Canadian Rocky Mountains. Alberta is known for beef, and we ate plenty of steak, as well as bison and elk. While I enjoy a good steak, Jonathan really loves steak. The first time he met my parents, they made grilled steak. I remember my mom said to me after, “Your boyfriend is a carnivore.”

I have a few steak recipes on the blog already, like this Steak au Poivre and this Steak Stroganoff, but steak for date night never gets old. One way I like to change it up is by getting creative with the side dishes. For example, my Steak with Homemade Potato Chips.

That brings me to the waffles.

You’ll probably see many wedding gifts displayed in upcoming blog posts. Neither of us owned a waffle maker before. I put a Belgian waffle iron on our registry, mainly because Jonathan really likes waffles, and my aunt bought it for us. We’ve already made waffles a couple times, but I wanted to try a savory waffle.

Normally for fried rice, you want to use leftover rice that’s dried out a little. However, if the rice is too dry, the waffle won’t stick together that well. For this recipe, I used rice that had been cooked one day earlier, so it was a little dry but not too dry yet. That worked out great for the waffles. 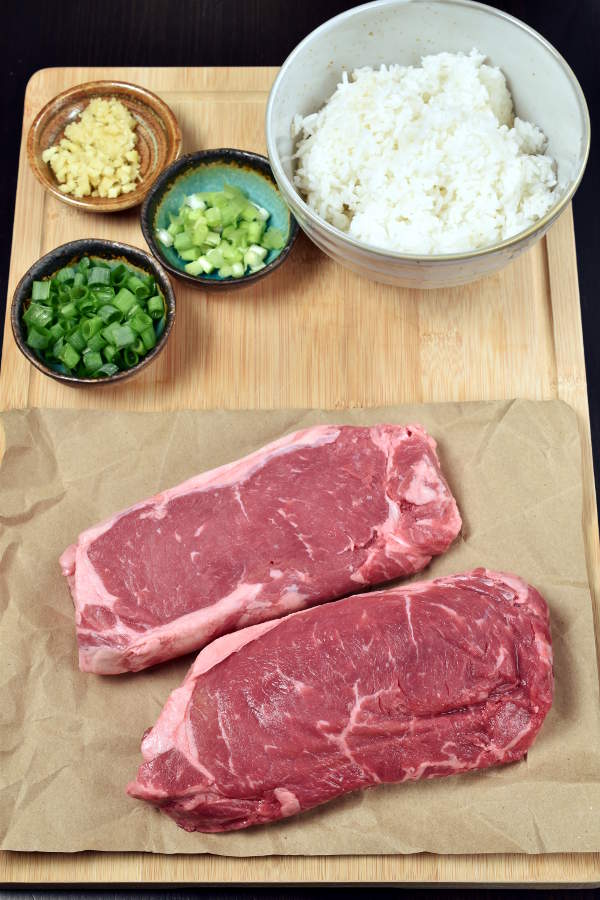 The teriyaki glaze is made with soy sauce, maple syrup, mirin (Japanese rice wine), garlic, and ginger. I simmered everything together for about 10 minutes, which made a nice thick glaze. 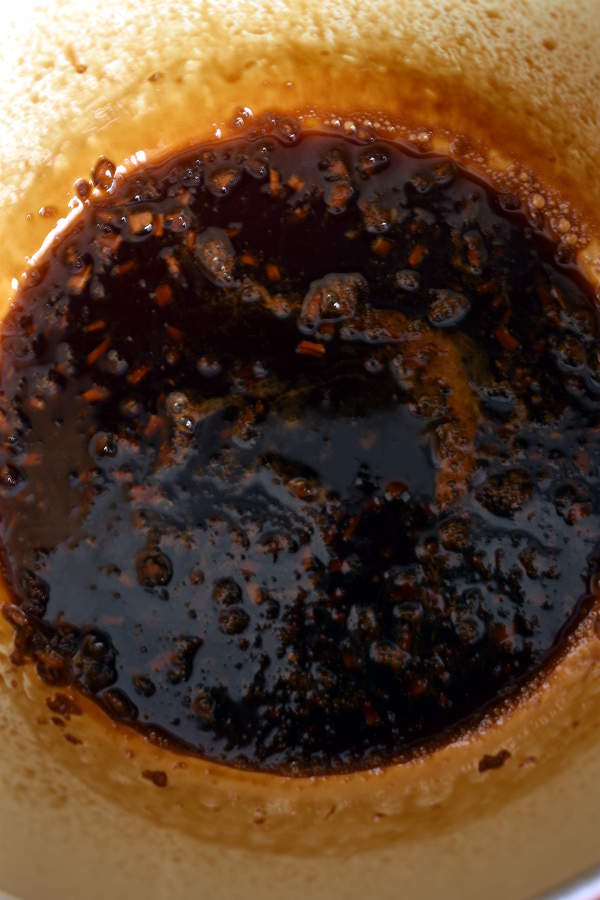 While the glaze was simmering, I made the fried rice. 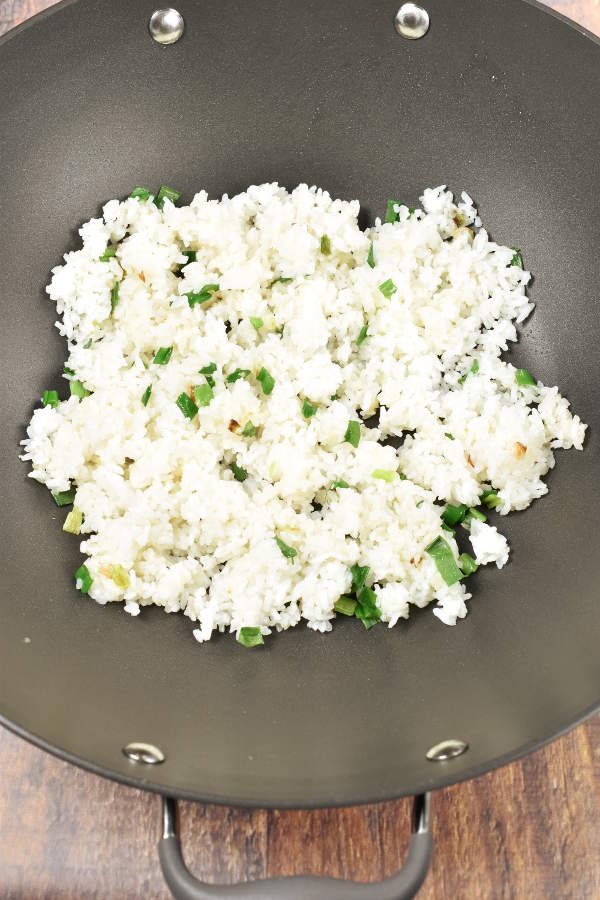 Cook the steaks on the stove-top in just a few minutes. 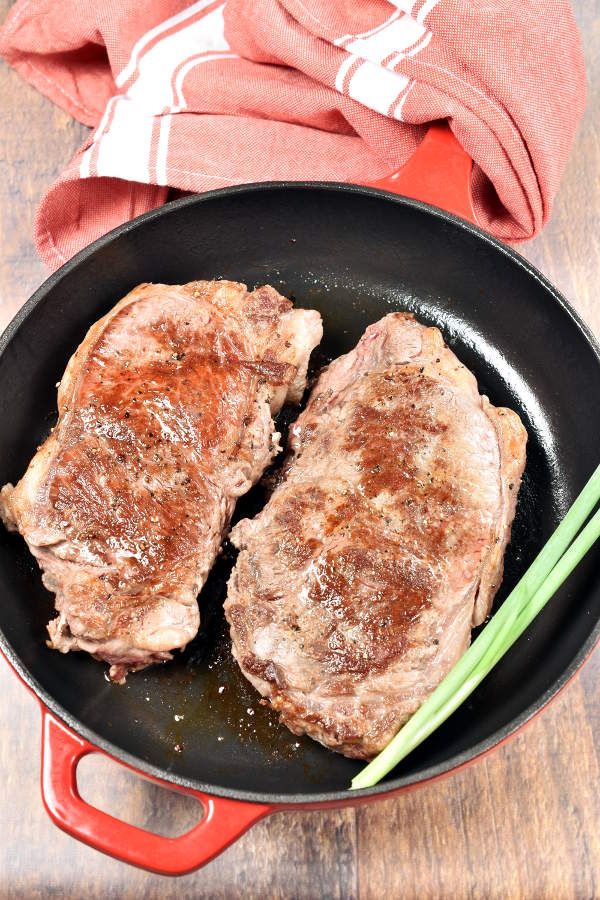 Finally, while the steak was resting, I cooked the fried rice in the waffle iron. 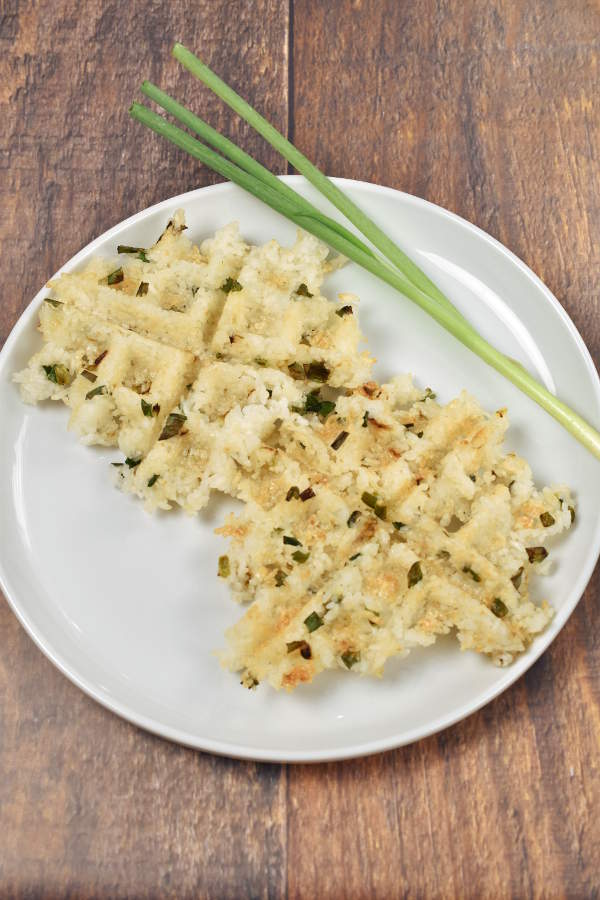 We had this with some steamed baby bok choy as our veggie. 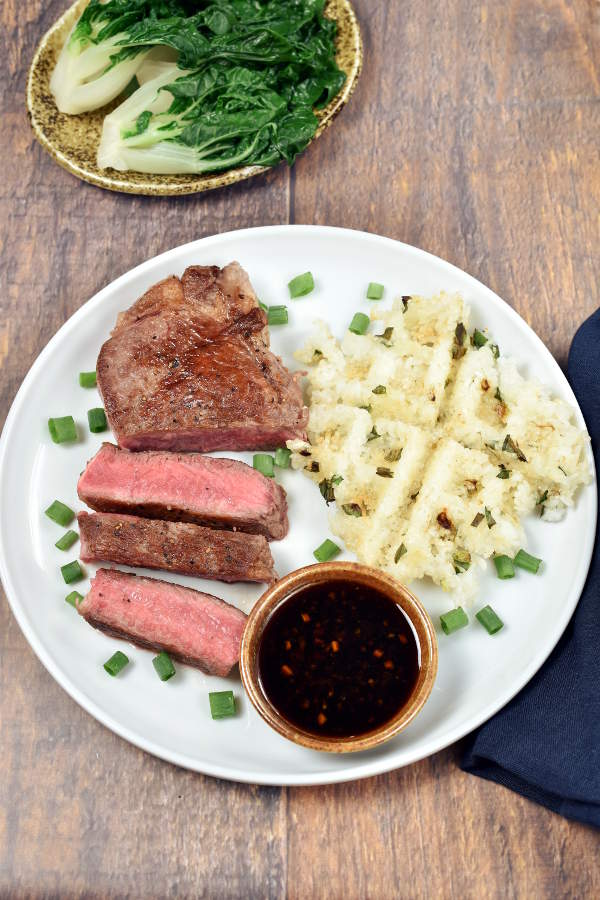 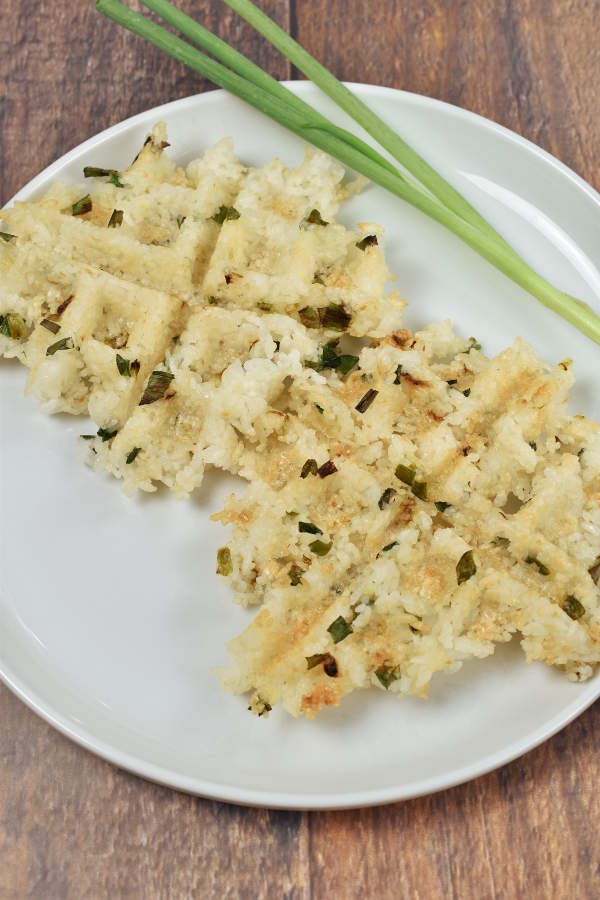