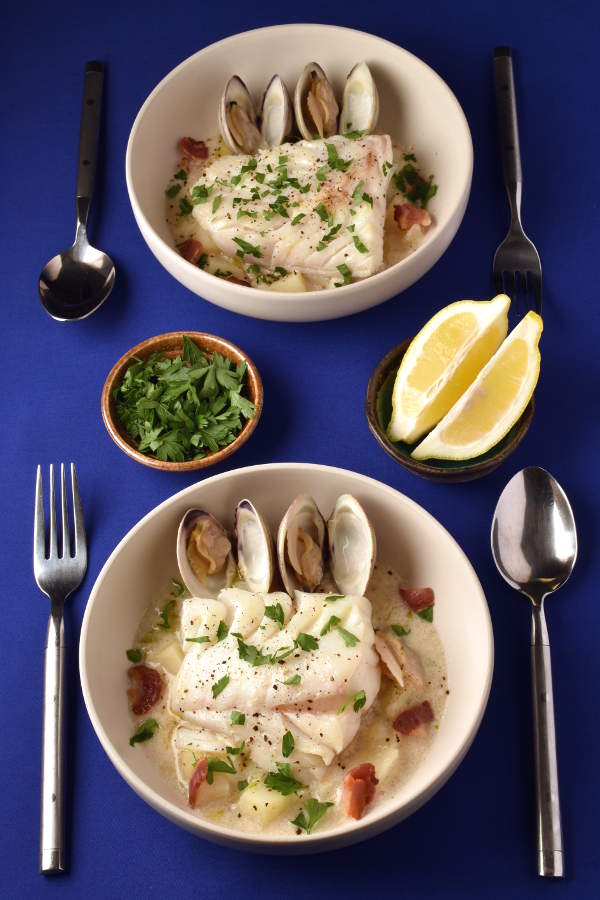 Welcome back, and thanks for joining me!

In my last post, I talked about how I was practicing photography and styling before starting the blog. That wasn’t the only thing I had to learn.

It looks so innocent, but this Read More button caused me all sorts of trouble.

I never made a website before. I don’t know how to code. I purchased a theme and thought it would be a simple fill-in-the-blank. (Note, I like my theme very much and am definitely not blaming them for my ignorance!) When I originally added that section, the Read More button was working, but the text was completely blacked out. It just looked like a black rectangle sitting there. It took me weeks to figure out there was a simple setting to change to fix this.

Oh, did I tell you about the time I locked myself out of my website completely? I was trying to add those previous/next titles you’ll see at the end of every post. I found a piece of code online that I could just copy paste into my site. I messed up that copy paste, there was a syntax error, and my whole site went down. (At this point, the site was not actually “up” yet, I was still working on it, but I couldn’t edit it from the platform I had been using.) Fortunately, there are so many good kind-hearted people who write articles about how to fix these things, and I was back in action in a couple hours. (Next time I’ll be able to fix it much faster.)

I accept these things are going to happen. It’s all part of the learning curve. It was actually really satisfying once I figured those things out. Even though I still had no idea what I was doing, I enjoyed that little fist pump “I’m a genius” moment when the site was fixed. Fingers crossed there won’t be any more technical difficulties that will interfere with your reading here!

In this recipe, we’re making a mini batch of New England clam chowder to use as a sauce for pan seared cod. It’s inspired by a dish I first tasted at an Italian seafood restaurant in Boston’s North End. My sister was visiting me, she ordered it, and she very generously shared some. I’ve wanted to make it at home ever since.

I used cod loin for this recipe, which is cut from the thickest, fattest part of the cod fillet. It’s more expensive than the thinner part of the cod fillet and is considered to be the premium and tastiest piece of the fish. I used to be perplexed when I would order cod at a seafood restaurant, wondering why the piece of fish they served me was different from the cod I bought in the supermarket. I realize now it’s because they served the cod loin while I bought the thinner fillets. Now I can justify buying cod loin for myself because it’s for the blog, but if you want to use regular cod fillets, they’ll work just fine.

I’ve made this dinner four times now. Twice was for recipe development, once was for Jonathan’s family when we had them over, and the last time was to try to get better photos. (When I was making this for company, I made the sauce ahead of time – see the recipe notes.)

So, the first time I made this recipe, I used a seven ounce can of whole cherrystone clams for the chowder sauce. If you can’t get fresh clams, use canned. Just add them in at the end with the cooked bacon and don’t cook for more than a couple minutes. Overcooked clams get rubbery.

The second time I made this recipe, I decided to challenge myself to use fresh clams. It didn’t add much extra work. Did you know if you buy farm-raised clams, you don’t need to purge them of sand and grit? That’s already done when they’re harvested and packed. All you need to do to prepare the clams is to run them under cold water and scrub any dirt off the outside of the shell. (Do not use any clams that are open and won’t close when tapped.) Using fresh clams adds more flavor to the sauce and only costs you a few extra minutes cook time. Lastly, traditional New England clam chowder would have you chop up the clams after cooking, but I like leaving them whole in the sauce.

Let’s take a look at the recipe in progress.

Here we have cod, littleneck clams, bacon, celery, a shallot, a potato, milk, clam juice, and lemons and parsley.

Things are about to get delicious. 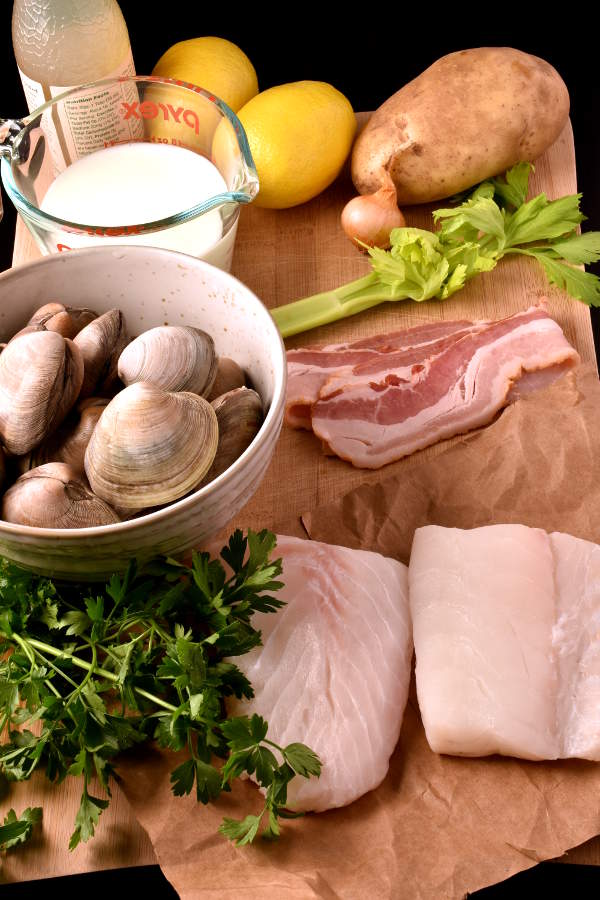 Jonathan walked in when I was just getting started. He said, “Something smells good in here.”

It’s bacon. So your kitchen will smell amazing from step one. 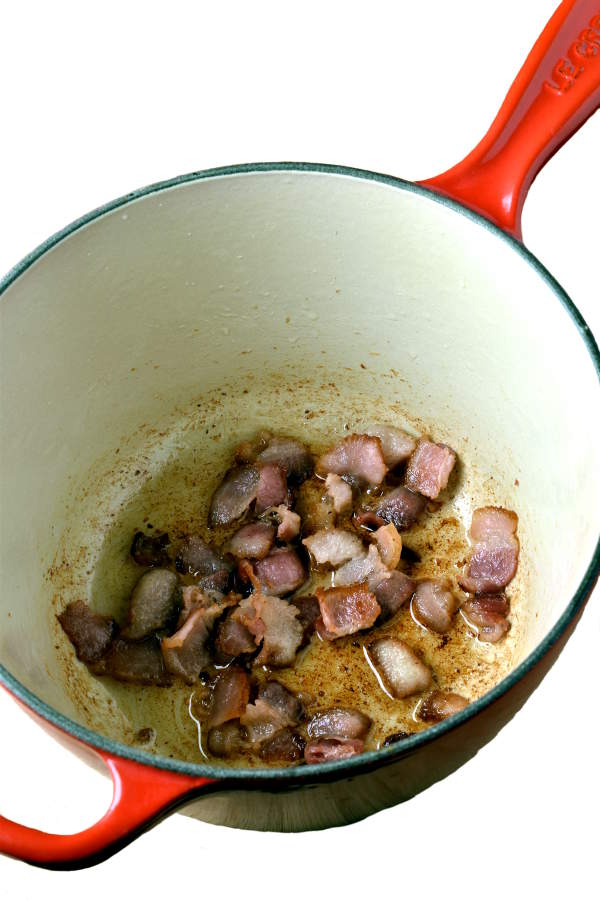 Here’s the base of our chowder: 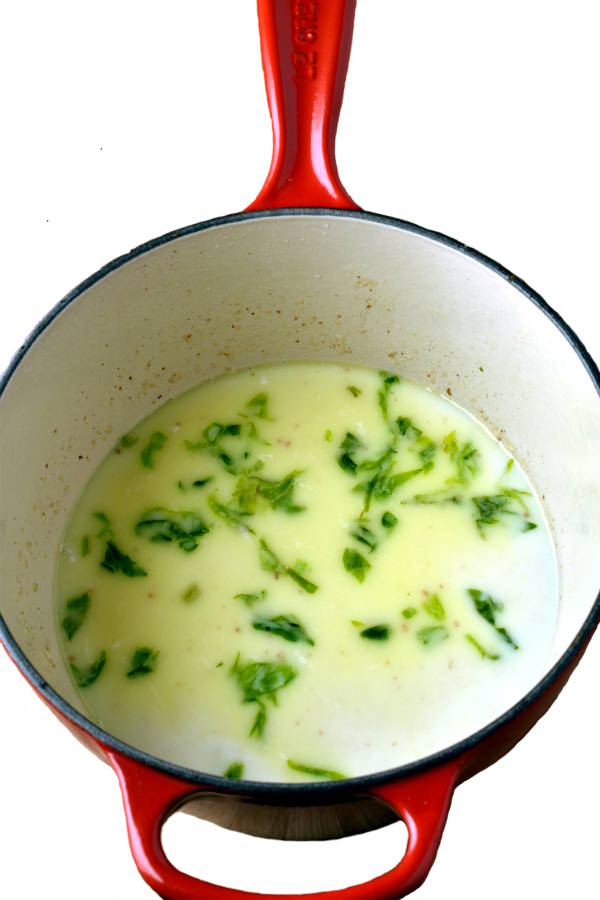 The steamed clams that make this chowder sauce so delicious: 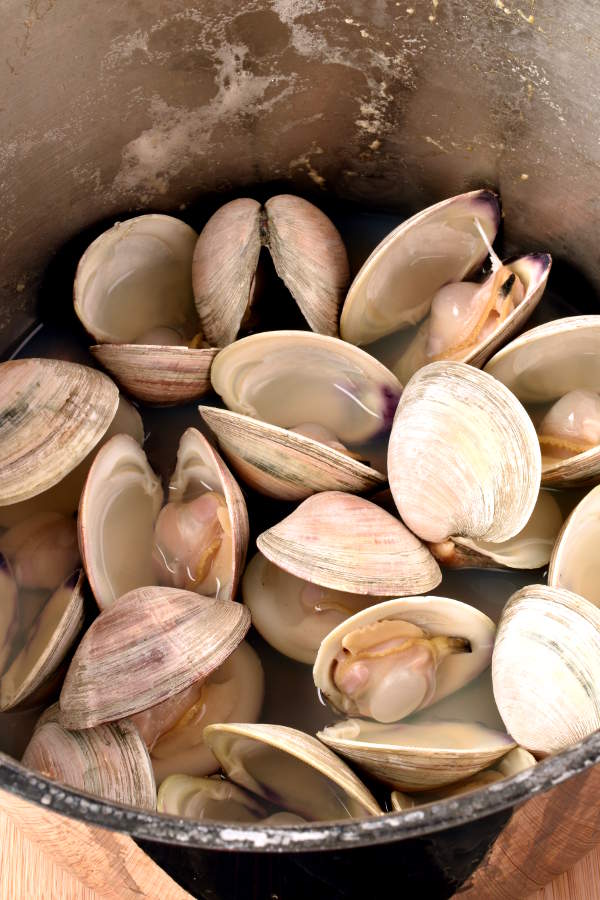 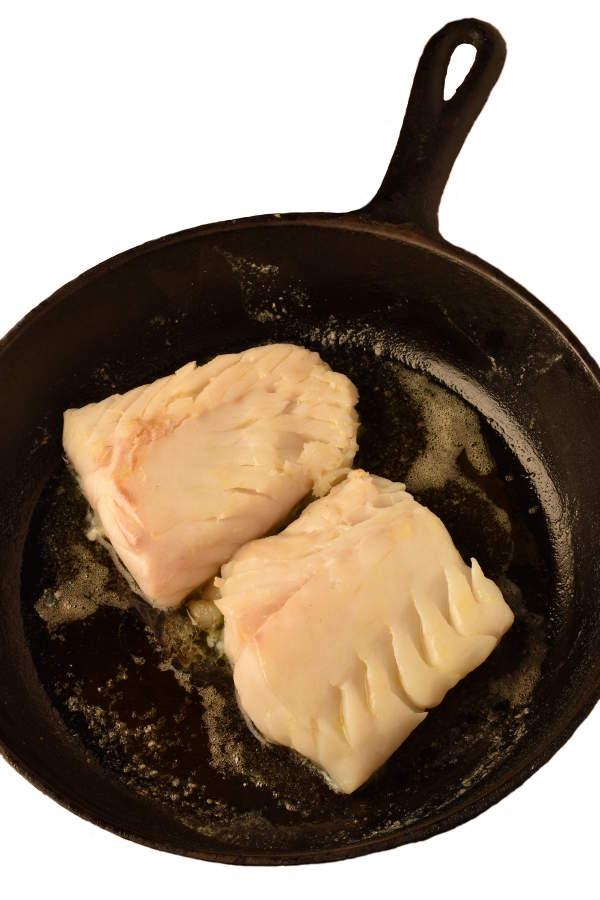 And finishing off that final dish with a squeeze of lemon: 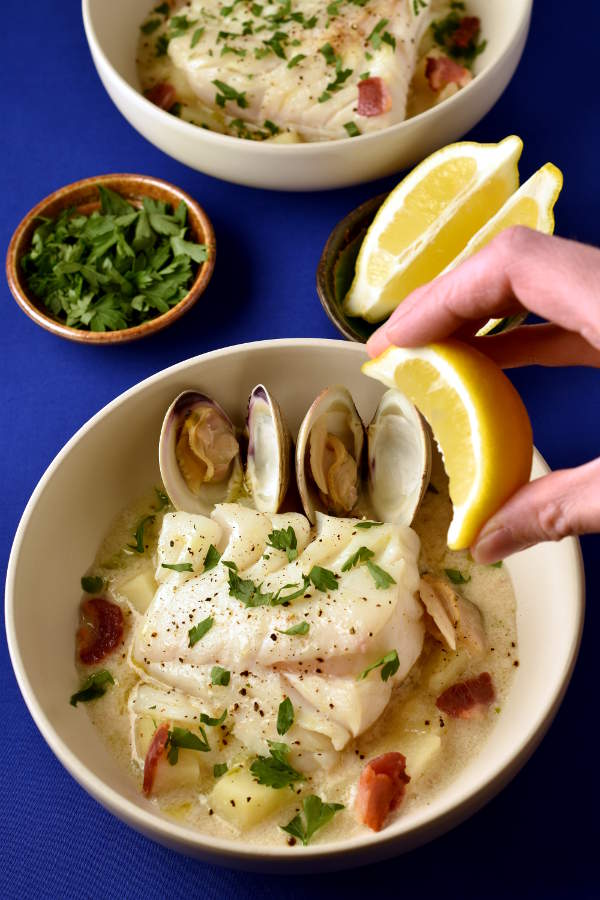 The sauce can be made in advance through step 2. Gently reheat the sauce, and steam the clams and cook the fish right before serving.